Honda timing belt replacement is recommended by the manufacturer, every 7 years or 105,000 miles, whichever occurs first. 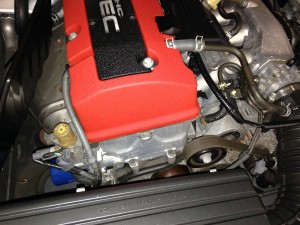 In the Acura line of American Honda automobiles, the Acura TSX (4 cylinder models only) , the Acura ILX, the Acura RSX, and the Acura RDX were never equipped with a Honda timing belt, but instead utilize a timing chain.

Current models of Honda and Acura cars that are equipped with V6 engines use a Honda timing belt. These models of Honda vehicles include the Accord V6, the Pilot, the Odyssey van and the Ridgeline.

In the Acura line of American Honda vehicles; the Acura TSX (V6 models only), the TL, the RL, the MDX and the Acura ZDX all use a Honda timing belt. 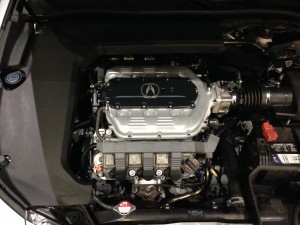 Of course earlier Acura models including the Acura NSX,  Legend, Vigor, and Integra all use a timing belt.

Come in and see why Accurate Automotive is the best place in Nashville and middle Tennessee to service, repair and maintain your Honda and Acura automobiles. 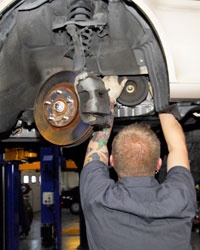 Accurate Automotive is a shop in middle Tennessee that is dedicated to the service and owner satisfaction of Honda and Acura car drivers in Nashville, Tennessee and areas around Middle TN. Since 1997, Accurate Automotive has been serving middle TN Honda and Acura car owners living in Nashville, Brentwood, Cool Springs, Franklin, Hermitage, Murfreesboro, Smyrna and other areas surrounding Nashville.